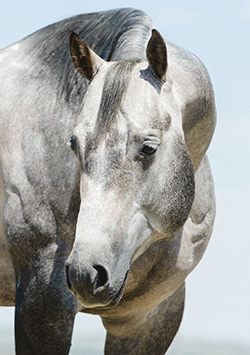 Standing at Rising C from March 10 to June 10

Here is a stud that epitomizes style, power, and a performance pedigree. MAXIMUS GUN (Woodrow) has an undeniable presence and calm disposition and he is passing that trait, along with size, structure, and bone to his colts. He has been shown in the roping events (is an AQHA point earner in heading and heeling), used on the ranch and does everything with a lot of class. He is strong and confident on a cow, has a naturally big stop, and has a safe and sure footed way of moving that makes him extremely willing to tackle any task. His colts are showing his same willingness and natural ability that will make them perfect and as versatile as you can make one. They will excel in any roping event, cow horse, barrels, ranch versatility events, and the ranch. Woodrow is big-hearted and is a true athlete no matter what he is asked to do and will make an excellent choice to cross on any type of mare: from strong cow bred lines, any speed bred mare, or will cross to add depth to any ranch mares. Be sure to take advantage of a handsome, heavy boned, balanced stallion that is the total package to breed your next true athlete with head turning good looks with a trainable mind.

MAXIMUS GUN is stallion where form meets function, and is backed by a strong and versatile performance pedigree. He is by PLAYGUN, who had an exciting career himself, earning $186,000 and was a finalist at 21 major events in the cutting industry. More impressively, he has made his mark as a sire producing over $8 Million in earners and has been on the All-Time leading cutting and reined cow horse sires lists since 2003. PLAYGUN, is known for producing well minded, versatile horses that can stand the test of time. He has produced winners at every level in cutting, cow horse, versatility, barrels and roping. PLAYGUN is by the legendary Hall of Famer FRECKLES PLAYBOY and out of MISS SILVER PISTOL, who has LTE of over $512,000. On the bottom side, MAXIMUS GUN is out of BEAUTY BARONESS, who has been a standout producer with several winners the roping arena and backed the legendary Pitzer Ranch breeding. She is by Pitzer Ranch’s 1983 Superhorse MR BARON RED, who had phenomenal success in the roping events beyond his Superhorse Title, earning 341 Performance and Halter points. MAXIMUS GUN has unique genetic pedigree combining some of the industry’s top performance, rope, and ranch horses, which will make him a sure bet to breed to any type of mare. 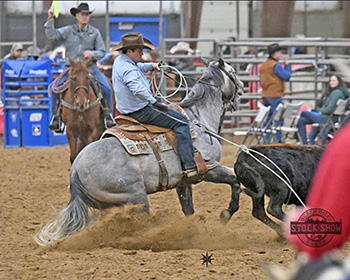 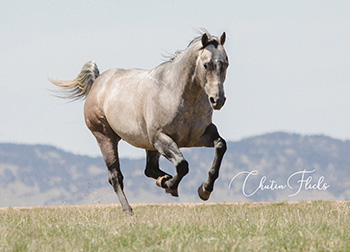 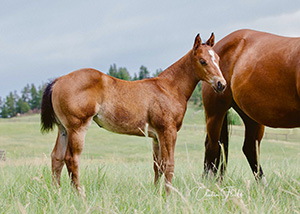 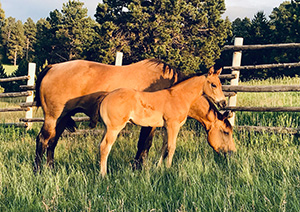 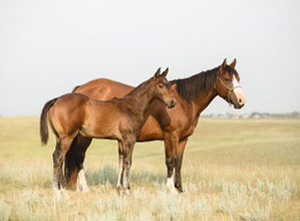 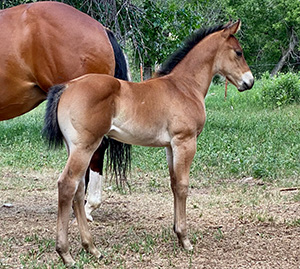 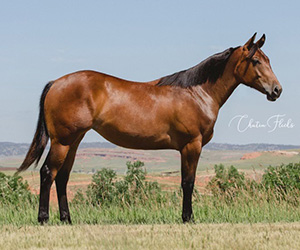