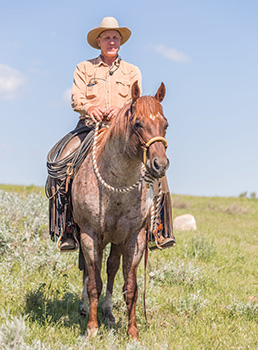 (**Early booking discount: Stud Fee $750 if booked/paid in full by January 31)
** Approved mares only.  Please email us a copy of your mare’s registration papers and/or performance record for stallion owner to review prior to sending in contract

“Guapo Gato” is a 2011 Red Roan stallion by the infamous “Metallic Cat.” With a Futurity championship, horse of the year title, and induction in the NCHA Hall of Fame under his belt,
it’s easy to see why Metallic Cat’s progeny earnings are nearing the $50 million dollar mark!

All 12 times trainer Beau Galyean showed Metallic Cat, the pair not only made the finals but they never lost a cow! 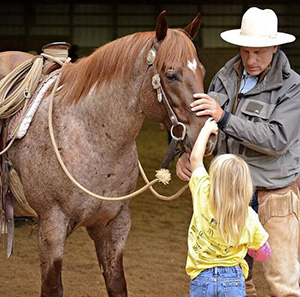 The dam of Guapo Gato, is “Lorena Madison” who was raised by Buck and Mary Brannaman by “My Leroy Brown” who was a son of “Jet Smooth” who was one of the great sons of Jet Deck. Jet Smooth was AAA, had his ROM in racing, and won around $79,000 on the track. His offspring earned $2,546,842 on the track, 348 ROMs in Racing, 18 ROMs in Performance and 23 halter Point earners. Jet Deck was the first Quarter Horse to win in excess $200,000. He was a World Champion and sired 5 AQHA Champions. Jet Smooth’s dam, Lena’s Bar, was called the greatest producing mare that the legendary breeder, Walter Merrick owned. She was also AAA, had her Racing ROM, and won $28,308 on the track.  Lorena Madison’s dam “Where’s My Frost” was sired by “Frosty Feature.” Frosty Feature (SI 81 AA ROM), was not only a Superior Halter Horse.  He was a Grand Champion at the Denver Stock Show, an AQHA World Show qualifier, Register of Merit on the track as well as earning roping points.  Frosty was raced in halter condition…he went Grand Champion in halter one day and won his race the next day.

We offer on-farm AI and cooled, shipped semen for Guapo Gato during the breeding season.  We also have frozen semen, which is available year-round.

Standing at 15’1, “Guapo” is one of the biggest Metallic Cat offspring you will find! He has maintained the size of his running bred dam, and combined it with the athleticism and cow working ability, not to mention the color, of his sire! 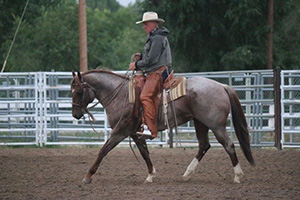 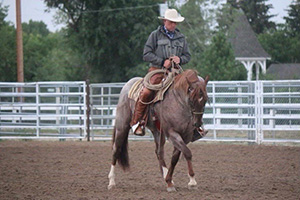 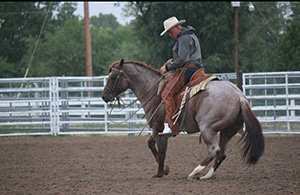 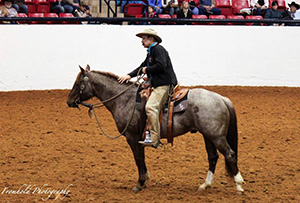 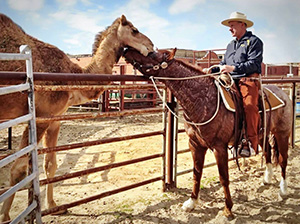 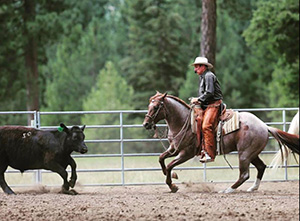 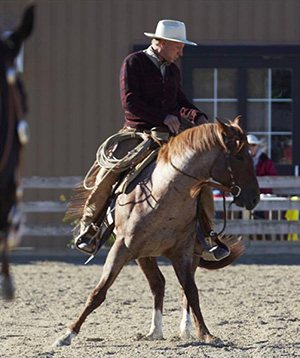 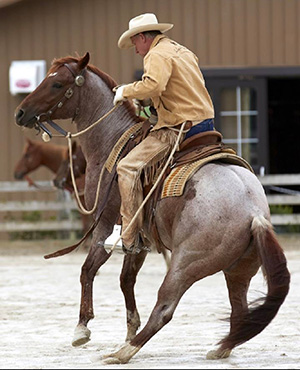 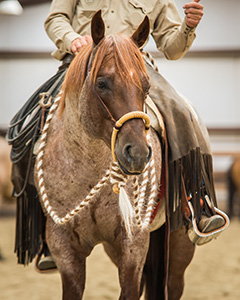 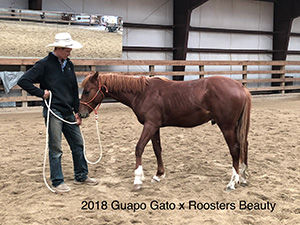 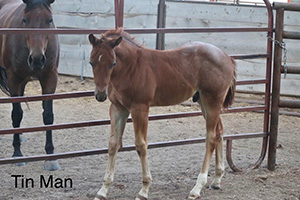 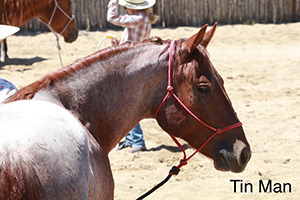 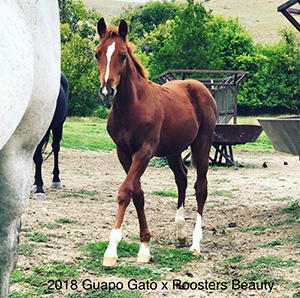